Both the PDA072 and PDA080 LED driver series are fully potted and waterproof with an ingress protection (IP) rating of 67, meaning that they are capable of operation in wet and dry environments. The drivers also feature power factor correction greater than 0.9 per Energy Star guidelines for SSL luminaires and have efficiency ratings greater than 88% at 277VAC inputs.

Standard features for the newly expanded series include over-voltage, over-current, short circuit and open-circuit protections. Driver outputs for the series are rated Class 2 per UL1310 and bear safety approval markings from CE and UL.

There are no reviews yet. 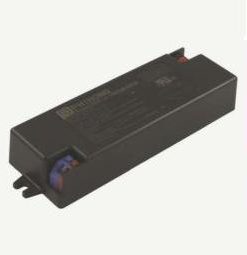 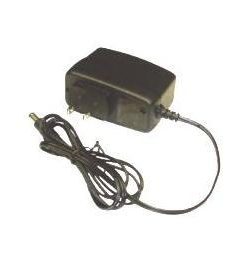 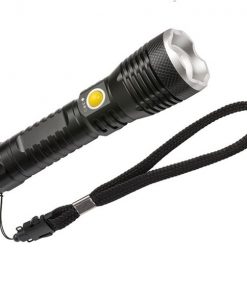 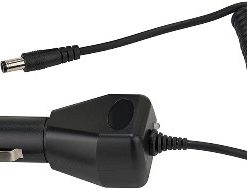 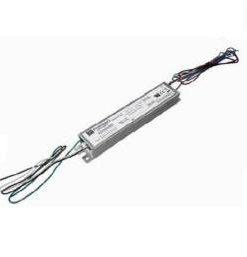 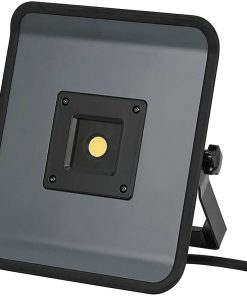 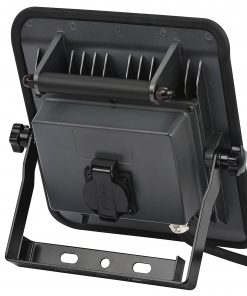